If you need assistance registering for this program, please email Reception@SonomaCountyBar.org and we will assist you as soon as possible. 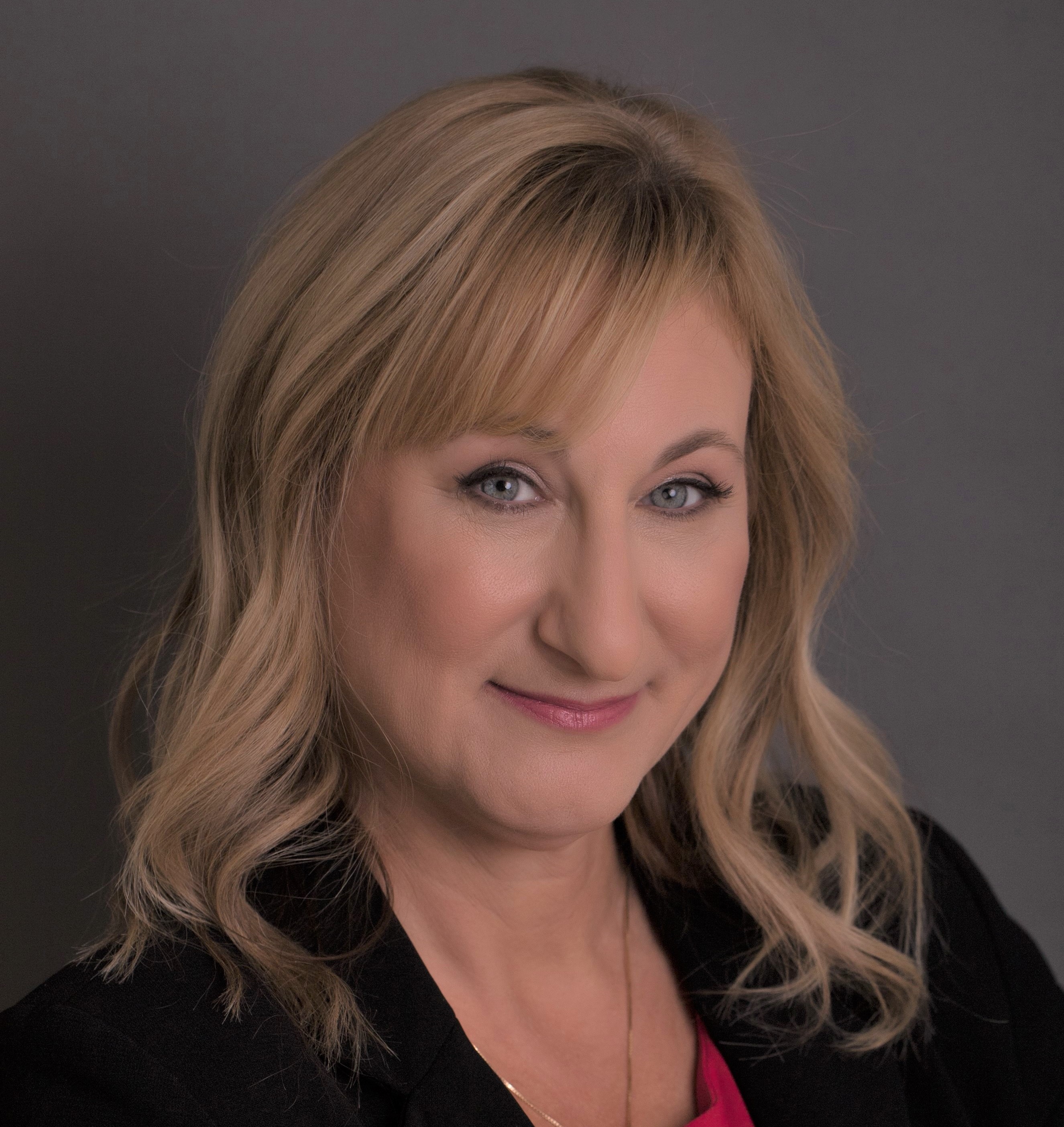 Julie Levy handles numerous types of matters as an attorney, focusing her practice on family law with an emphasis on child custody litigation. Julie has also been appointed as minor’s counsel since 2018. Julie volunteers as a Mediator on the Civil Harassment restraining order calendar and has done so for over six years. Julie volunteers as a Sonoma County Judge Pro Tem presiding over small claims matters. Julie’s practice also includes elder abuse restraining orders and other civil matters. Julie’s experience as a legal secretary and paralegal prior to law school made a tremendous impact upon her ability to effectively practice law.  Julie serves as the Chair of the Sonoma County’s Fee Arbitration Advisory Committee, and is a member of the Family Law Education Committee, and the Family Law Education sub-committee which focuses on the annual Minor’s Counsel training. 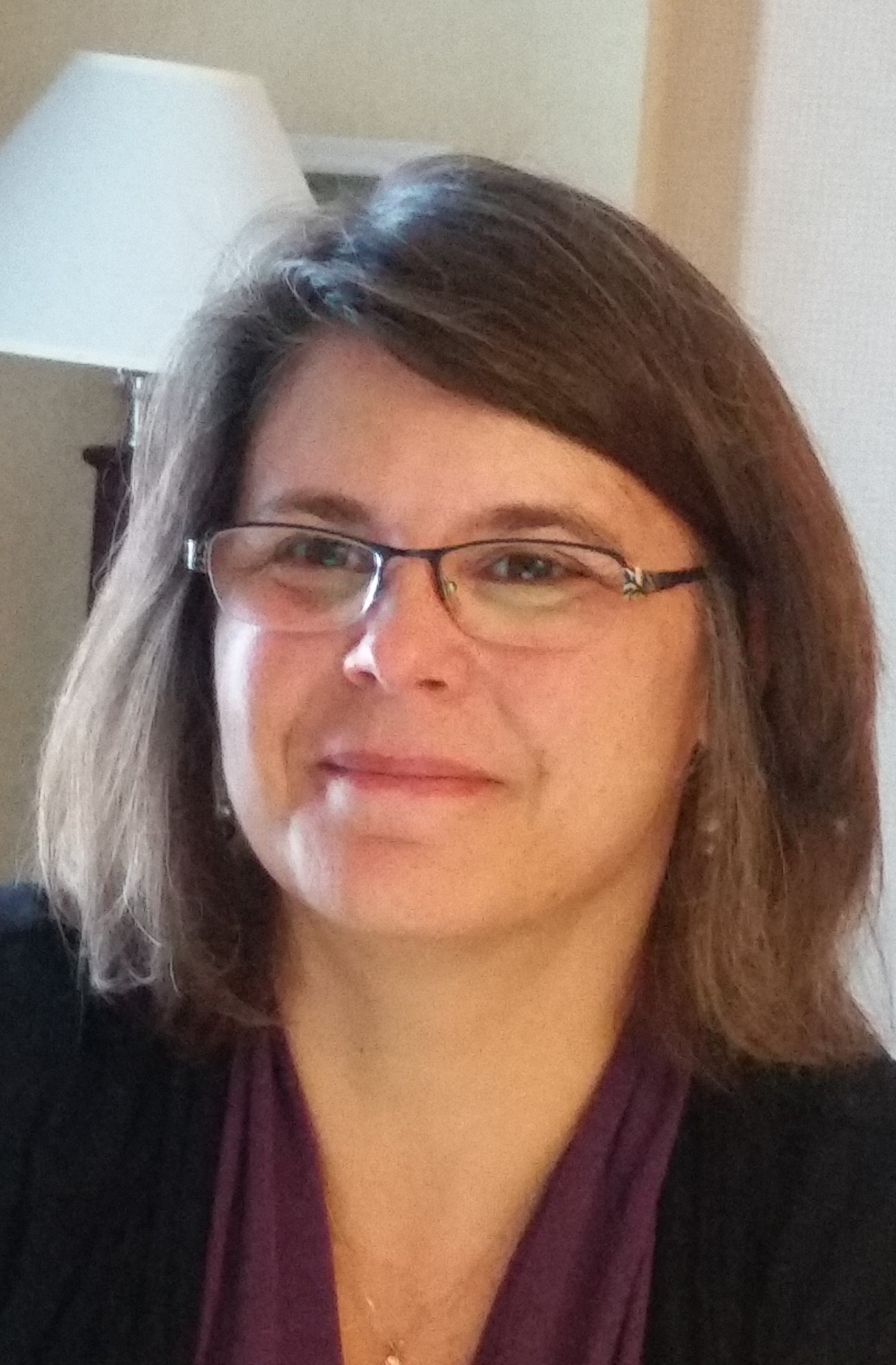 Deborah Reece, J.D., LL.M, was admitted to the California State Bar in December 2000. In her first 15-years of practice, she was a deputy district attorney in Santa Clara and Sonoma counties. During the bulk of Deborah’s tenure as a deputy district attorney, she prosecuted domestic violence, child abuse, and child abduction cases. Deborah was the Attorney-in-Charge of the Santa Clara county and Sonoma county child abduction units before she retired in 2016. Thereafter, Deborah started her practice in family law, with an emphasis on high-conflict custody disputes, domestic violence, and interstate and international child custody and child abduction.
Deborah’s family law practice draws upon her years of experience as an award-winning litigator and advocate. Deborah’s deep knowledge of the law is the foundation for her expertise in complex or high conflict child custody cases and established her as a respected presenter on these issues. Deborah presented trainings to court-associated professionals, law enforcement, attorneys, and bench officers on child abuse, child abduction, and domestic violence issues. She recently presented her training Retaliatory Filicide: a primer for the family court involved professional to the Santa Clara County Psychological Association and participated in a panel discussion on domestic violence in custody cases along with Dr. Matthew Sullivan and Dr. Philip Stahl. Deborah’s article “Exposure to Family Violence in Hague Child Abduction Cases” was recently published the Emory International Law Review.
Deborah received her Bachelor of Arts in Political Science from San Jose State University, where she graduated with honors. She received her Juris Doctorate from Santa Clara University School of Law, where she was the Team Captain of the Saul Lefkowitz Moot Court team. She received her Master of Laws in Child and Family Law from the University of Chicago, Loyola School of Law, where she graduated with honors.
Deborah is a member of the Sonoma County Bar Association, the California Lawyer’s Association, the Association of Family and Conciliation Courts, the National Association of Counsel for Children, and serves on the U.S. Department of State Hague Attorney Network. Ms. Reece previously served as Minor’s Counsel in Sonoma, Marin, and Santa Clara counties.