The Family Law Section of the Sonoma County Bar Association accepts the Nominations for "The Rex Sater Award" for Excellence in Family Law. Each year, this award is given to an individual or group who has contributed to improving the practice of Family Law in Sonoma County.

The plaque commemorating the award states: "Judge Sater's legacy to Sonoma County is his belief that people hold the answers to their family conflict locked in their own hearts... The 'Systems' primary duty should be to help those people find their own answers..." 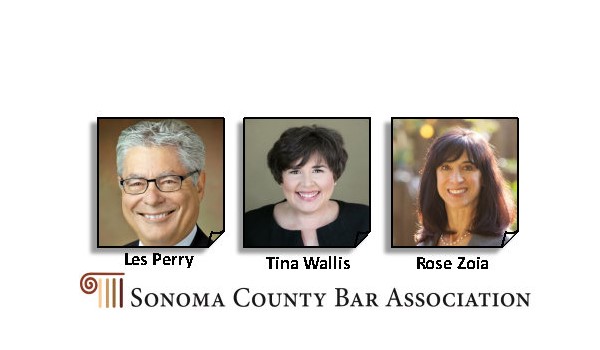 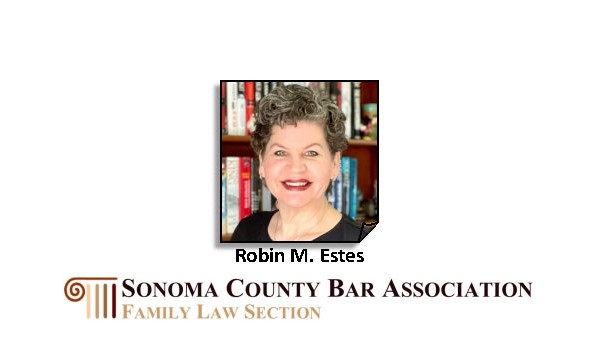 How to Get a Spousal Support Award Using the §4320 Factors 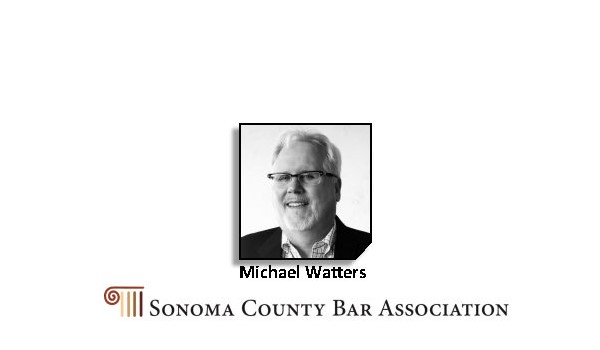