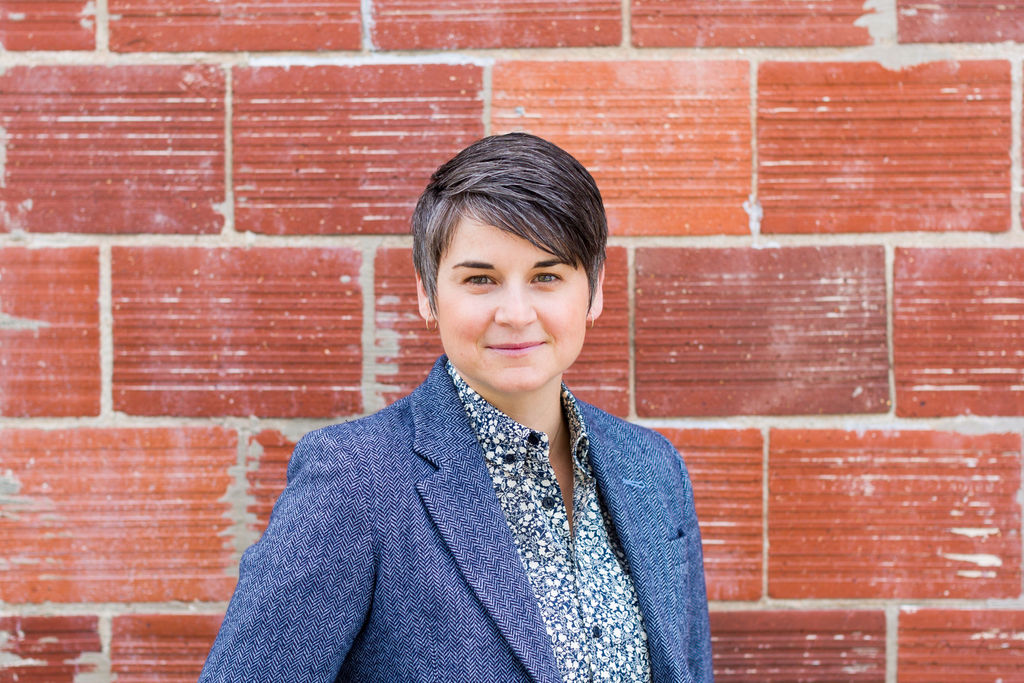 Ms. Angela M. Clements is the Principal Attorney at Clements Employment Law. Angela’s focuses on the representation of small and mid-size companies in Sonoma County, public agencies, and corporate executives in all aspects of labor and employment law.

Prior to starting her own firm, Angela was Senior Counsel at Hanson Bridgett LLP in the Labor and Employment group. Angela also previously served as counsel to the Berkeley Law Center on Health, Economic & Family Security. In this role, Angela developed model legislation for national paid family leave, which she presented to the White House and Department of Labor in 2010. While in law school, Angela was as a law clerk in the City Attorney's Office of the City and County of San Francisco. Ms. Clements graduated from the University of California Berkeley (Boalt Hall) School of Law, where she received academic distinction for coursework in labor and employment law.