The police killings of Black and brown people, environmental racism, vigilante violence against transgender people, threats to reproductive justice, economic injustice, and many other issues call on lawyers to support the resistance movements already happening in communities around the country. This is “movement lawyering”—a modern way of lawyering that purposefully places attorneys in service of the grassroots communities that are already doing the work. Movement lawyering rejects the “top-down” approach that has historically put attorneys in leadership positions and ignored the knowledge, desires, and work of the people most impacted by an issue.  This program will feature an all-star lineup of movement lawyers who work within and alongside movements, including those working on behalf of undocumented immigrants. 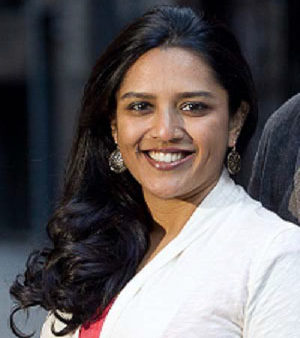 Seema N. Patel serves as the Clinical Director for the East Bay Community Law Center and is also a Lecturer at UC Berkeley School of Law, where she teaches courses on Community Lawyering and Movement Lawyering. Prior to serving in this role, Seema served as the Deputy Director of San Francisco’s Office of Labor Standards Enforcement (OLSE), which enforces San Francisco’s labor/workers’ rights laws – including the seminal municipal Formula Retail Employee Rights Ordinances and the nation’s first municipal Paid Parental Leave law. Before working in local government, Seema served as Senior Advisor to the White House Initiative on Asian Americans and Pacific Islanders (WHIAAPI), where she focused on labor and immigrant workers’ rights. Seema also worked at the Office of the Solicitor, U.S. Department of Labor, first as an Appellate Litigator in Washington, D.C., and later as a Trial Attorney in DOL’s Region IX office in San Francisco. After graduating from U.C. Berkeley Law School, she clerked for the Honorable Andre M. Davis, U.S. District Court for the District of Maryland (currently, U.S. Court of Appeals for the Fourth Circuit), and the Honorable Harry Pregerson, U.S. Court of Appeals for the Ninth Circuit. Seema then moved to Gujarat, India, to organize slum-dwelling “ragpickers” (trash collectors) into a cooperative society. Prior to law school, Seema organized South Asian immigrant laundry workers on the east coast. 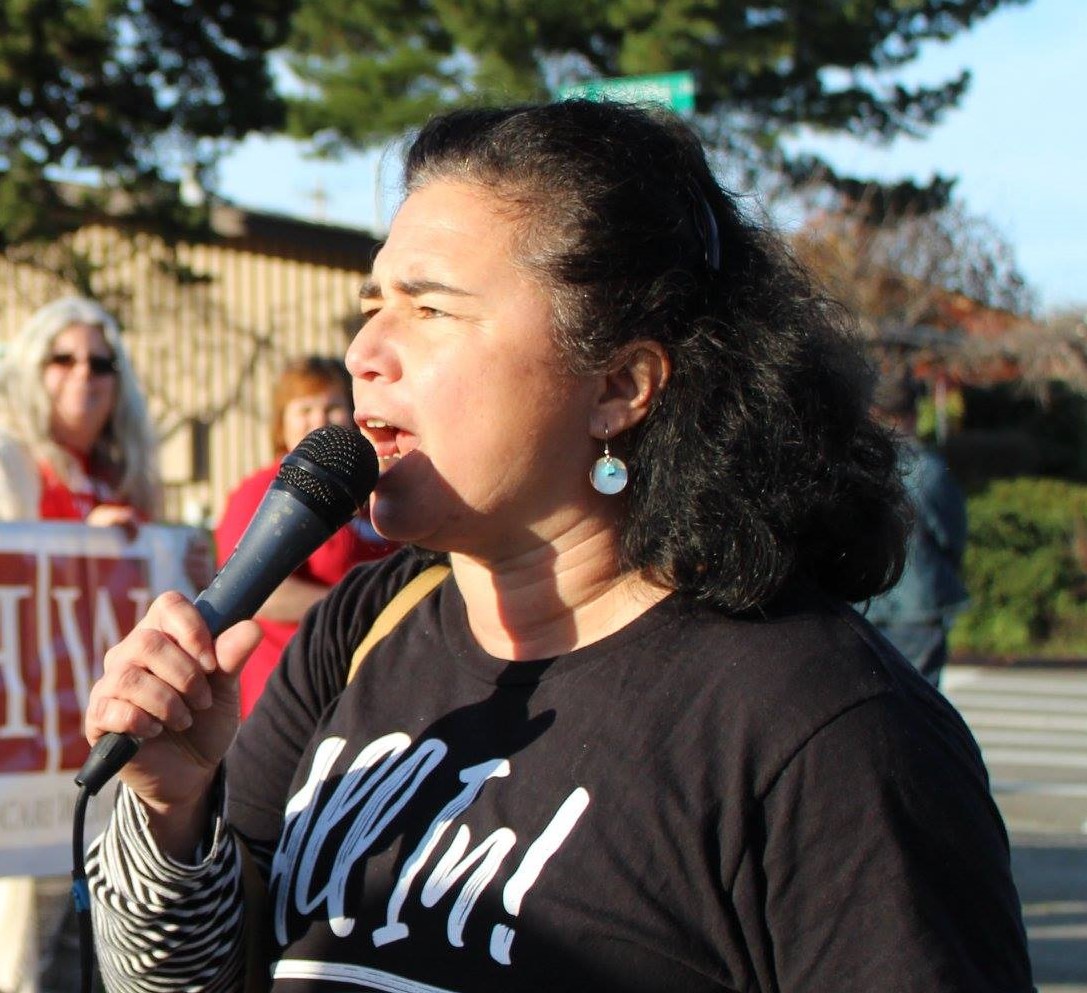 Renee Saucedo has been a prominent organizer, activist, and lawyer in the immigrant and worker rights movements in California since the early 1990's. She helped organize multiple campaigns, including the Campaigns to Defeat Prop 187, save bilingual education, end collaboration between ICE and local law enforcement. Working many years with day laborers and domestic workers, she aided many day laborer centers in the Bay Area claim the right of day laborers to stand on public sidewalks to find work. In 2019, Renee spearheaded a campaign in Humboldt County to successfully pass the first pass-by-vote Sanctuary Ordinance. Renee currently works at the Graton Day Labor Center as Program Director of its domestic worker group, ALMAS. 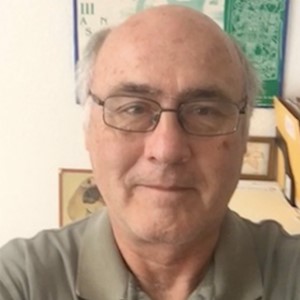 After 12 years as a physician assistant in a farmworker clinic, Rick turned to law in response to the Proposition 187 attempt to criminalize immigrants and prohibit them from going to school or getting care at the clinic. He completed law school and opened an office in 2003, representing immigrants in removal proceedings, as well as with affirmative applications for residence, visas or citizenship for “low-bono” fees. During the campaigns to win a DREAM Act and a Comprehensive Immigration Reform in 2013, he and three immigrant women paralegals converted that law office into the non-profit agency, VIDAS, to offer lower-cost and pro bono services. He has been active in community organizing for greater immigrant rights with the Committee for Immigrant Rights, later known as Comite VIDA, helping to win new policies from the Sheriff and ICE regarding detention of immigrants.

Now, Rick is the Legal Director at VIDAS for the removal defense aspect of our work, supervising 3 attorneys and 4 paralegals. In the Secure Families Collaborative and with state grants, we provide pro bono representation to a caseload of about 40 Sonoma County Immigrants in removal proceedings, and a caseload of about 30 from other counties, and about 20 unaccompanied minors. 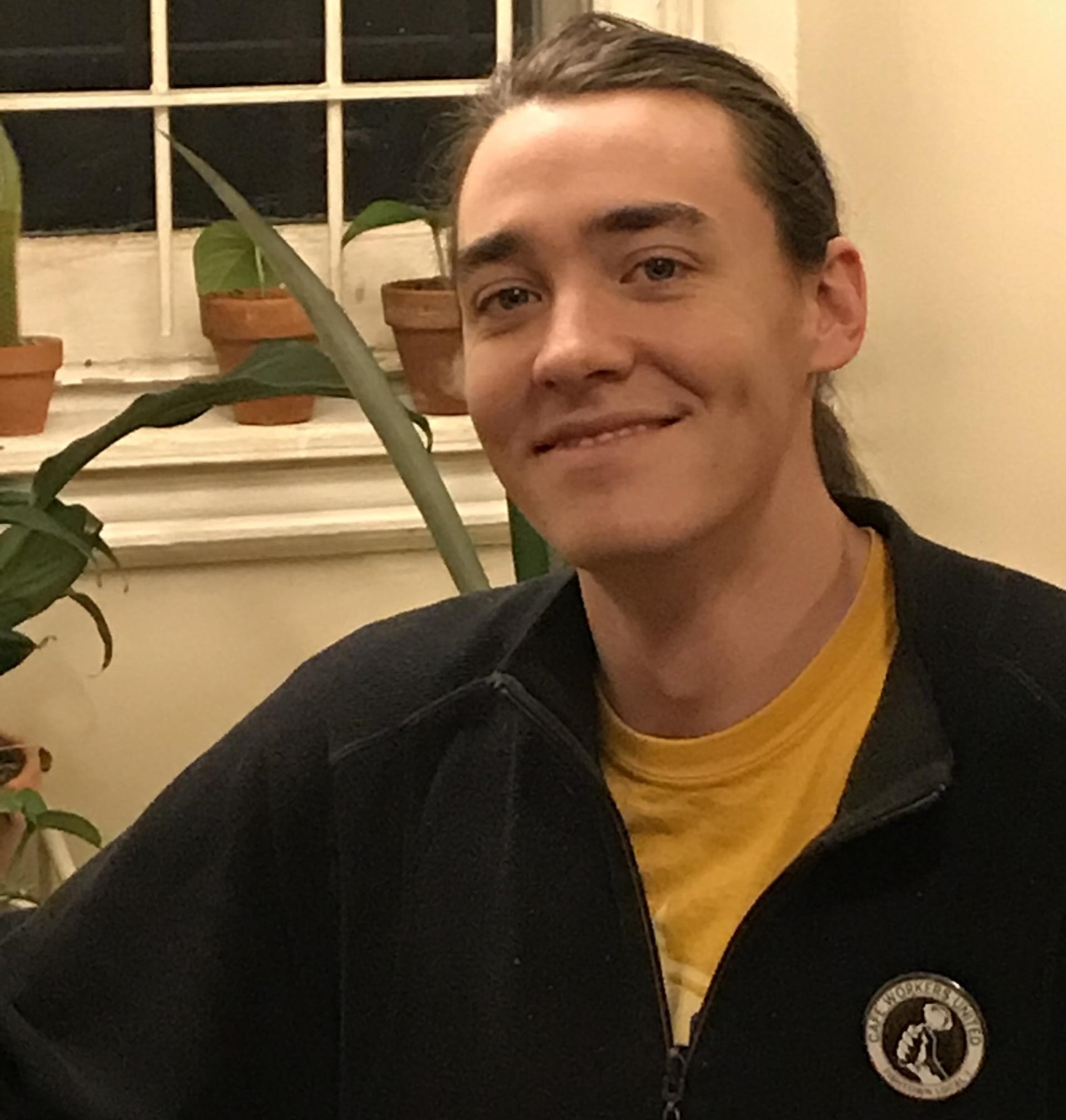 Jameson Rush helped start “SoCo Solidarity” to provide jail support and legal aid to protesters arrested during the Black Lives Matter uprisings of 2020. His first experience of political activism was as a student at UC Santa Cruz, where he helped organize students in opposition to tuition hikes. In 2019 he was living in Philadelphia and working at a coffee shop, where, as a part of a larger uprising of baristas in the city, he and his coworkers attempted to form an independent union called Cafe Workers United. The drive was ultimately cut short by the shop’s closure due to the COVID-19 pandemic. He now lives in Forestville and recently started working at the local post office. 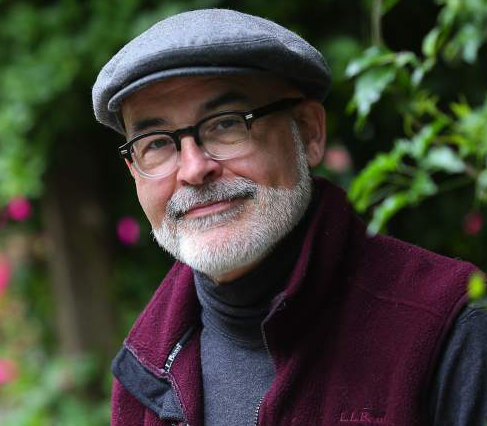 Jerry Threet is an attorney in private practice, following a long career in public interest law at various levels of government and the private sector. His current practice focuses on issues of police oversight and accountability, public records, and transparency. He also serves as the Investigative Officer for the Richmond, CA Community Police Review Commission, conducting investigations of alleged misconduct by Richmond Police Officers.

Mr. Threet founded the Sonoma County Office of Law Enforcement Review and Outreach and served three years as its first Director. The office is the first civilian oversight agency established in Sonoma County, following the killing of 13-year-old Andy Lopez in 2013 by a Deputy Sheriff that resulted in a wrongful death settlement costing the county $3 million.

Prior to his current focus, Mr. Threet litigated cases to protect tenants, workers, and consumers as a San Francisco Deputy City Attorney. He also worked at the U.S. Department of Justice, working on cases in antitrust litigation, class action discrimination cases, and criminal drug trafficking. Threet also has served as legislative staff to both a Texas State Senator and a San Francisco County Supervisor.

1.5 Units Participatory MCLE Credit Including 0.5 Unit in General Law and 1.0 Unit in Elimination of Bias

*If you are not an SCBA Member and would like to register for this presentation,
please contact Ann Horn at: Ann@SonomaCountyBar.org
or 707-542-1190 ext. 100