Legislative Updates in Labor & Employment for 2021 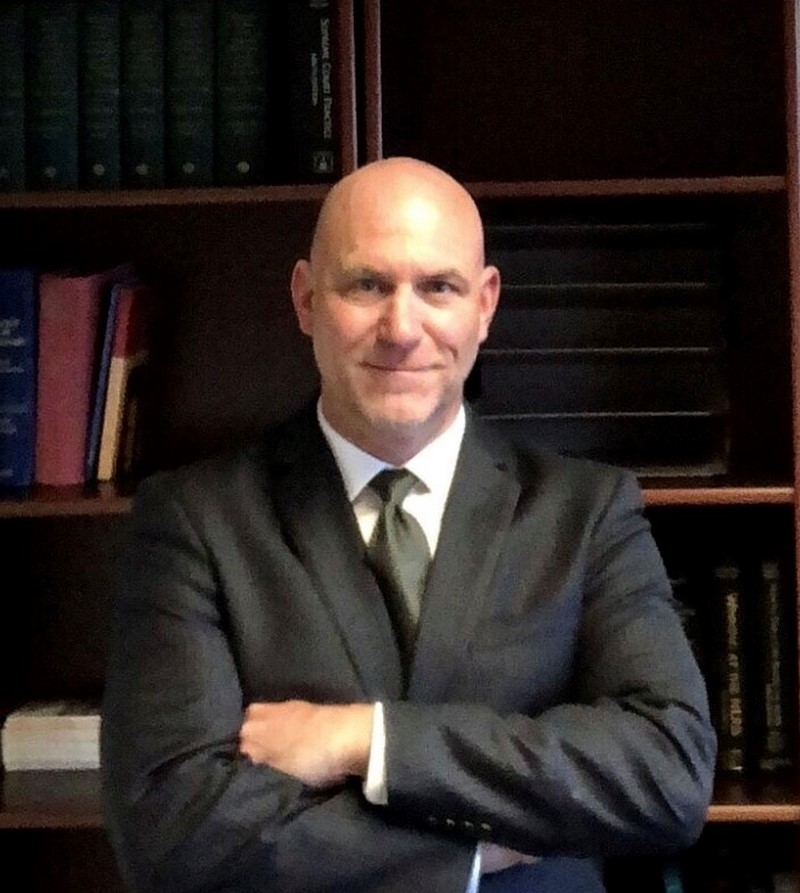 Richard Rybicki advises clients on a broad range of labor and employment law issues. He has represented employers, employer associations, and employee benefit plans in courts and administrative proceedings throughout the United States. Mr. Rybicki also practices under state and federal labor relations laws, representing management in collective bargaining, arbitration, and matters before the National Labor Relations Board, the California Agricultural Relations Board, and the California Public Employment Relations Board. Mr. Rybicki speaks and writes frequently on employment issues. He is a longtime editor for The Developing Labor Law, a leading national labor-management publication, and has chaired both the Napa and Sonoma Bar Association Labor & Employment Law sections. He also acts as a mediator for several local courts’ alternative dispute resolution panels. Mr. Rybicki studied legal philosophy at U.C.L.A. and Cambridge, receiving his law degree from Cornell University. He is admitted to practice in California and before various federal District Courts, Courts of Appeal, and the United States Supreme Court.

Zoom Webinar - Materials and the Zoom Sign-In will be emailed to registrants at 3:00 pm one (1) business day prior to the scheduled presentation

REFUNDS: Refunds will be granted if notice is given to SCBA by 3:00 pm one business day prior to the presentation. A Refund Request Form must be submitted to the SCBA office in order to receive a refund. Refund Request Forms are available on the SCBA website. You may also request a Refund Request form by emailing Reception@SonomaCountyBar.org

The student discount is available online for SCBA Student Members only. Join today! Student membership may be free for you! For more information, please contact Ann Horn at Ann@SonomaCountyBar.org