Immigration Under the New Administration

Topics to be covered: 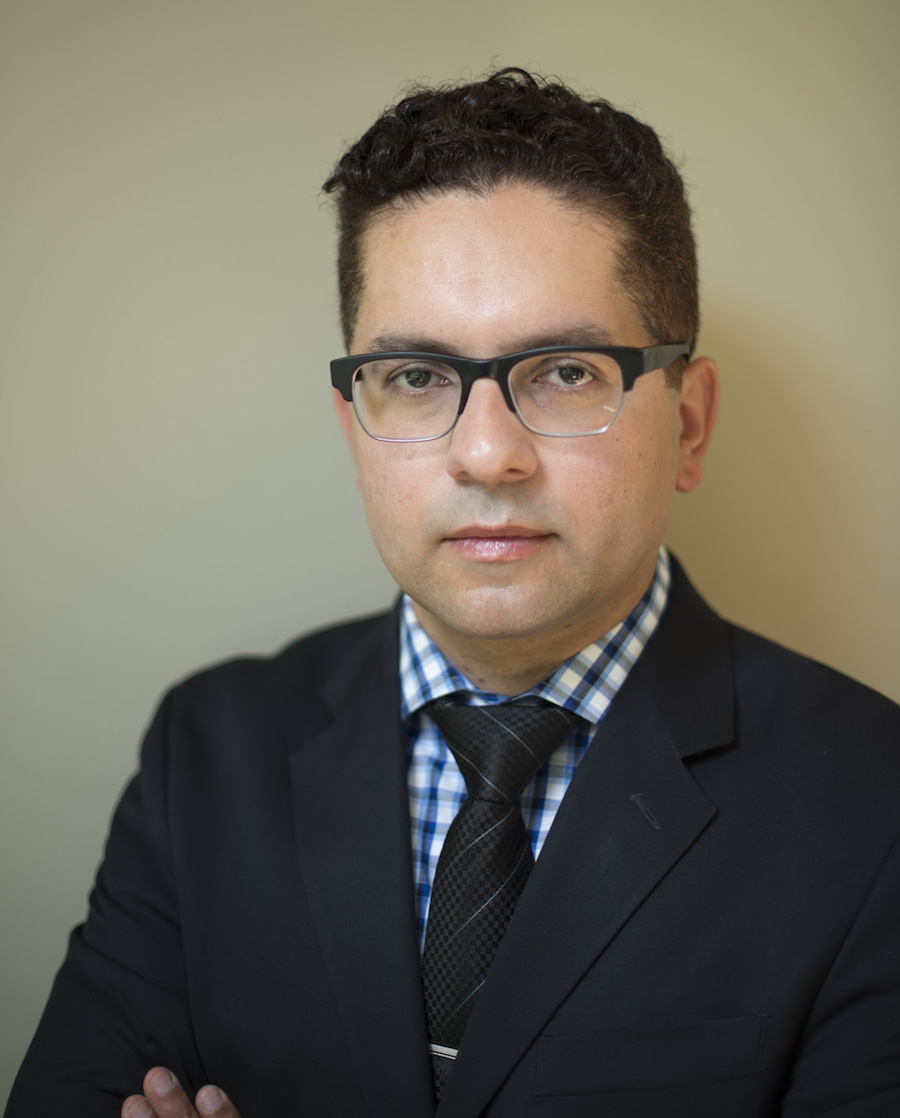 Gamaliel (“Gam”) Galindo is the Deputy Public Defender specializing in immigration law at Sonoma County’s Law Office of the Public Defender. Mr. Galindo has litigated hundreds of immigration cases with the Ninth Circuit Court of Appeals, Immigration Court (“EOIR”), the Board of Immigration Appeals (“BIA”), criminal state court, family court, and probate court. He has represented clients with the United States Citizenship and Immigration Services (“USCIS”) and the U.S. Department of State. Mr. Galindo has also done pro bono work representing unaccompanied alien children. He has been a United States Immigration and Customs Enforcement (“ICE”) liaison for the American Immigration Lawyers Association. Mr. Galindo has consulted or partnered with governments and non-profit organizations as an expert in U.S. immigration law, such as Consulates and Embassies, the Katherine and George Alexander Community Law Center and the Asian Law Alliance. Mr. Galindo co-teaches an immigration skills and advice clinic class at Santa Clara University School of Law, trains non-immigration attorneys on immigration law, and is a frequent immigration law news commentator on Spanish network television.
Mr. Galindo received his Bachelor of Arts degree from Columbia University in the City of New York, his Master of Arts degree from San Francisco State University, and his Juris Doctor degree from Santa Clara University School of Law.