It is estimated that there are approximately 500,000 undocumented persons under the age of 24 in California.

This program will discuss the forms of immigration relief available to undocumented immigrant children and immigrant adults who entered the United States as children, namely Special Immigrant Juvenile Status, Deferred Action for Childhood Arrivals, asylum and U and T visas.

The program will also provide a context for these forms of relief and address:

·        the difference between affirmative relief and relief in immigration court

·        factors to consider when applying affirmatively for an undocumented person

·        current government policy and relevant changes under the Biden Administration regarding these forms of relief. 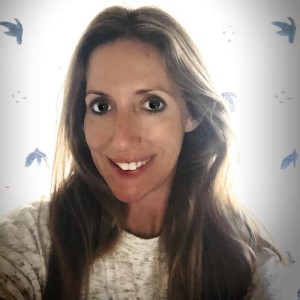 Jacqueline is an Assistant Professor at the University of San Francisco School of Law, where she runs the Immigration and Deportation Defense Clinic and has worked as the Supervising Attorney since its inception in 2015. The majority of the clinic's clients are asylum seekers from the Northern Triangle in Central America and Mexico. Jacqueline has been in the field of immigration law, focused on removal defense and specializing in asylum, for over 15 years.  She started her career as an attorney advisor in the San Francisco Immigration Court for two years. She also worked for CLINIC's National Pro Bono Project for Children and had her own solo practice for eight years. Prior to law school, Jacqueline received an M.A. in International Relations, with a focus on migration and development.  Jacqueline served as an Asylum Liaison for AILA NorCal from 2015-2019 and she has been a co-coordinator for AILA NorCal's Family Detention section since 2016. Jacqueline is also the Legal Director of the Secure Families Collaborative.