This webinar will discuss the current status of diversion for military, mental health and general misdemeanor diversion. There will be an emphasis on DUI offenses and the most effective ways to get your motion granted. Paul Burglin will also discuss and explain the various ways to challenge an Order denying diversion and the best strategies to employ. 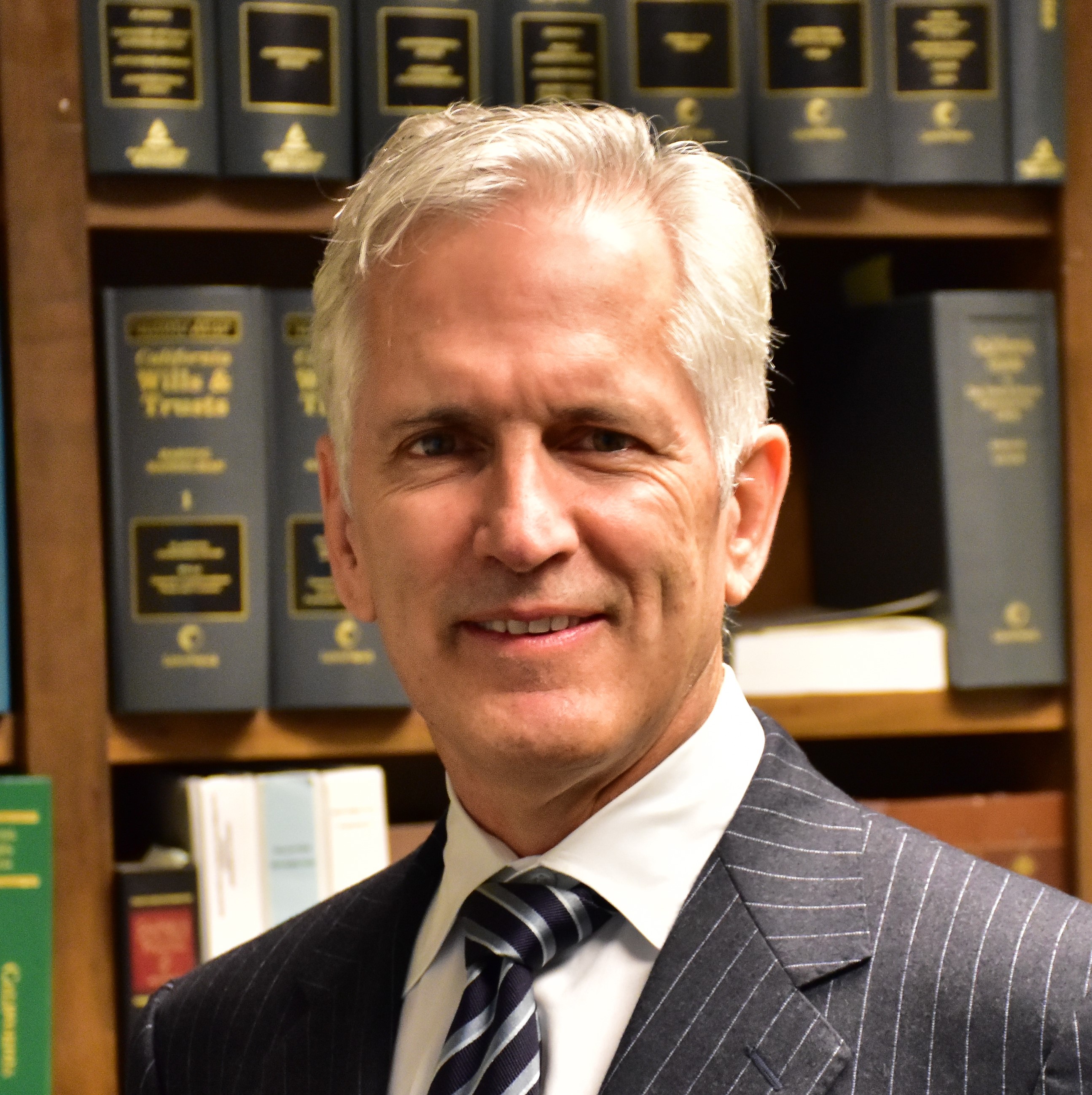 Mr. Burglin is Dean Emeritus and Fellow of the National College of DUI Defense (NCDD). He is also the former Director of the California DUI Lawyers Association and is Board-Certified in DUI Defense by the NCDD, as approved by the American Bar Association (ABA). Mr. Burglin received a Certificate of Completion of the Robert F. Borkenstein Course on Alcohol and Highway Safety in 1997. He is the Co-Author of two-volume treatise California Drunk Driving Law (Burglin, Simons & Kuwatch; James Publishing) and has completed over 120 jury trials to verdict. 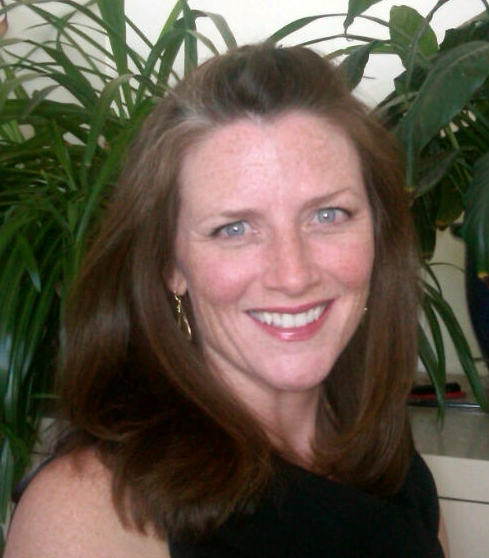 Ms. Anne Masterson served in the United States Army reserve as a JAG officer from 1996 to 2006.  Anne passed the California Bar in November 2003, but was then called to active duty and deployed as a Civil Affairs Officer to Baghdad, Iraq, where I worked alongside Iraqi judges, lawyers, government officials, and businesswomen, helping them establish themselves in the new Iraqi government.
In February 2005, after returning from Iraq and being released from active duty, Anne was hired as Sonoma County Deputy District Attorney. Her assignments have included general felonies, major narcotics, gang violence, juvenile justice, and homicides.
In 2006, Ms. Masterson was promoted to chief deputy district attorney.  As one of the first-line attorney supervisors, Anne supervised misdemeanors, child abuse, sexual assault, juvenile, and writs and appeals.  She also travelled with Ms. Ravitch and our Chief Investigator to Zambia in 2019, to help train Zambian prosecutors with investigation and prosecution of child sexual abuse cases.
Anne is responsible for in-house training, the DA’s internal case management system, and liaison with court staff as one of the justice partners.  I also helped establish, and currently oversee, Sonoma County’s VALOR (veterans) court.
1992 - Graduated UCSB with a BS in Law & Society
1995 - Graduated from Seattle University School of Law
1996-2003 - Deputy Prosecuting Attorney for Pierce County, Washington 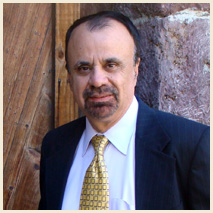 Mr. Rubenstein has practiced criminal law for thirty years, with over fifty trials to jury verdict. He received his law degree from Empire Law school and his Ph.D. in philosophy from New York University. Mr. Rubenstein published an article in Nature and System on “A Neuro - Electromagnetic Model of Observational Consciousness," taught Bioethics, and formed a bioethics committee for the state of California. Mr. Rubenstein is the criminal law section representative for the Sonoma County Bar Association (SCBA) and serves on the SCBA education committee. He is a former member of the SCBA Judicial Evaluation Committee.