Depositions 4 of 5: How to Ethically Prepare a Witness for Their Deposition

﻿Given how depositions may be used at trial as evidence as well as for impeachment, it is extremely important that your client is well-prepared for their deposition. Your client should not be surprised by the process itself, by the subjects to be covered or by the likely questions to be asked during the deposition. Preparation is the key to success and how well your client is prepared could dictate the outcome of the entire case.
This program will cover how to prepare your client to put their "best foot forward" as well as the ethical rules involved since attorneys are officers of the court and are bound by ethics and rules to ensure the integrity of the process.

If you need assistance registering for this program, please email Reception@SonomaCountyBar.org and we will assist you as soon as possible. 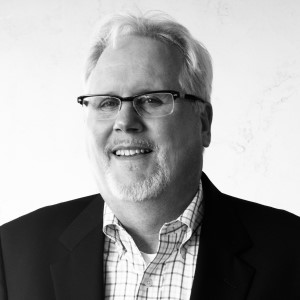 Mr. Watters is a veteran trial and appellate lawyer. He has tried more than 40 jury trials to verdict, more than 30 court trials to judgment, handled many arbitrations, as well as more than 75 appeals.

Mr. Watters has been actively involved in ADR. He was on the AAA Commercial Arbitration panel for many years. He was a Mediator with the American Arbitration Law and Mediation Center. Mike was a long time Settlement Conference Panelist. Michael has also been a court appointed Discovery Referee.

Michael received his B.S. and M.B.A. from Cal and his J.D. from Hastings. Michael Watters has presented a number of SCBA MCLE programs including topics on the deposition.