Sonoma County Superior Court Presiding Judge and Supervising Judges will share their thoughts and expectations for the administration of justice in Sonoma County for the coming year.

Thank You to Our Sponsor! 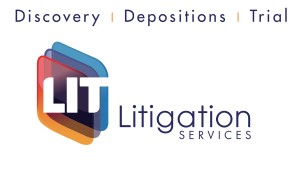 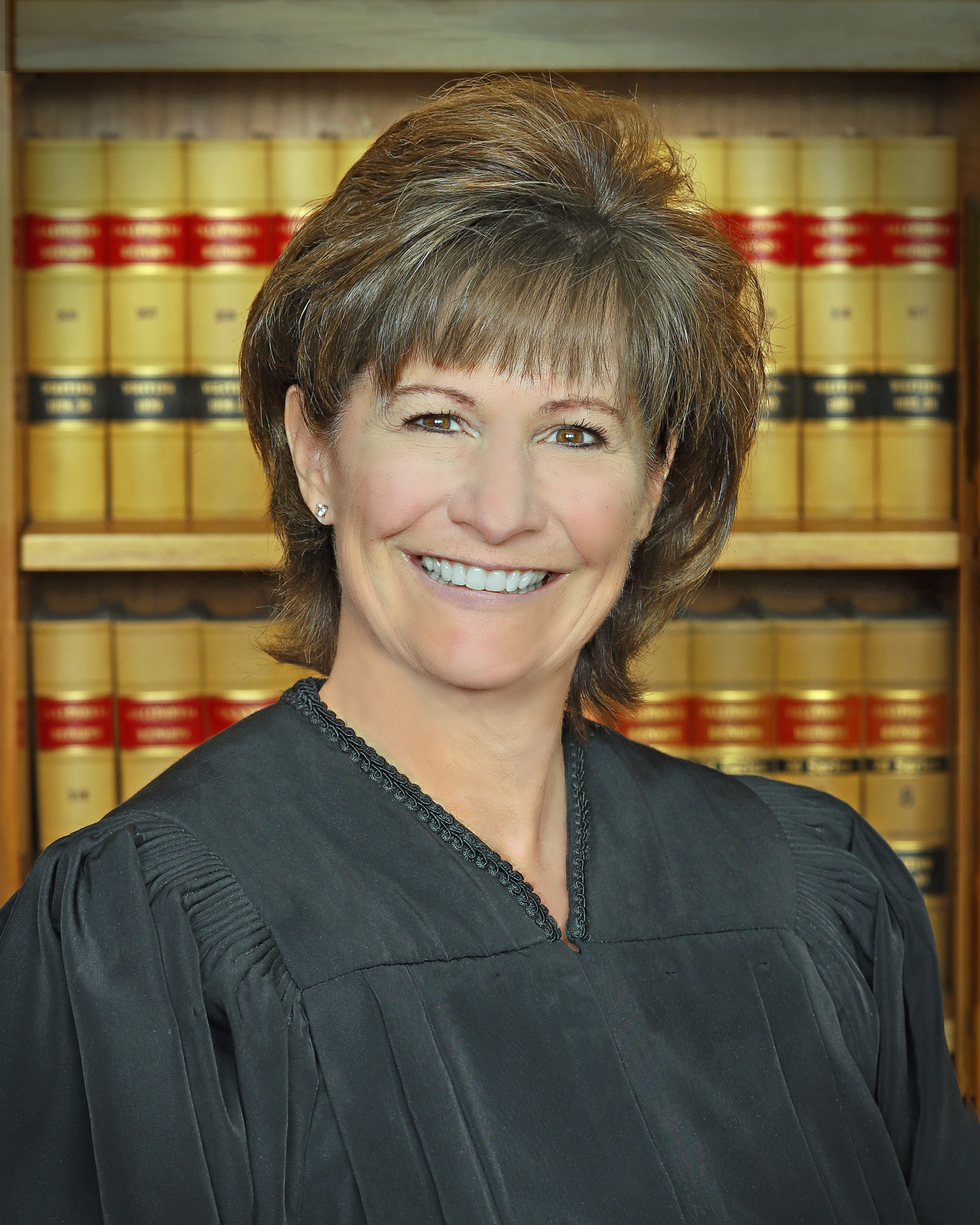 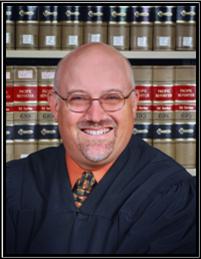 The Honorable James G. Bertoli is currently assigned as the supervising judge of the Family Law Division of the Sonoma County Superior Court and has been a member of the Sonoma County bench for over 20 years. In addition to general family law cases and LPS conservatorships, Judge Bertoli has sat as the judge handling both civil and criminal domestic violence cases for over 15 years. In addition to his duties on the bench, Judge Bertoli serves on the Sonoma County Superior Court Executive Committee, the governing and policy-making body for the court.

A fourth-generation native of Sonoma County, Judge Bertoli was educated at Santa Rosa Junior College and received his Bachelor’s Degree in Economics in 1982 from the University of California at Davis. He received his Juris Doctorate from the University of San Francisco in 1985 and began practicing family law and public sector labor law with the Santa Rosa, California law firm of Wotring & Byrne. He then became the managing partner of the law firm of Byrne & Bertoli in 1989 and then formed a solo practice in 1991 which he maintained until his election to the bench in November, 2000. 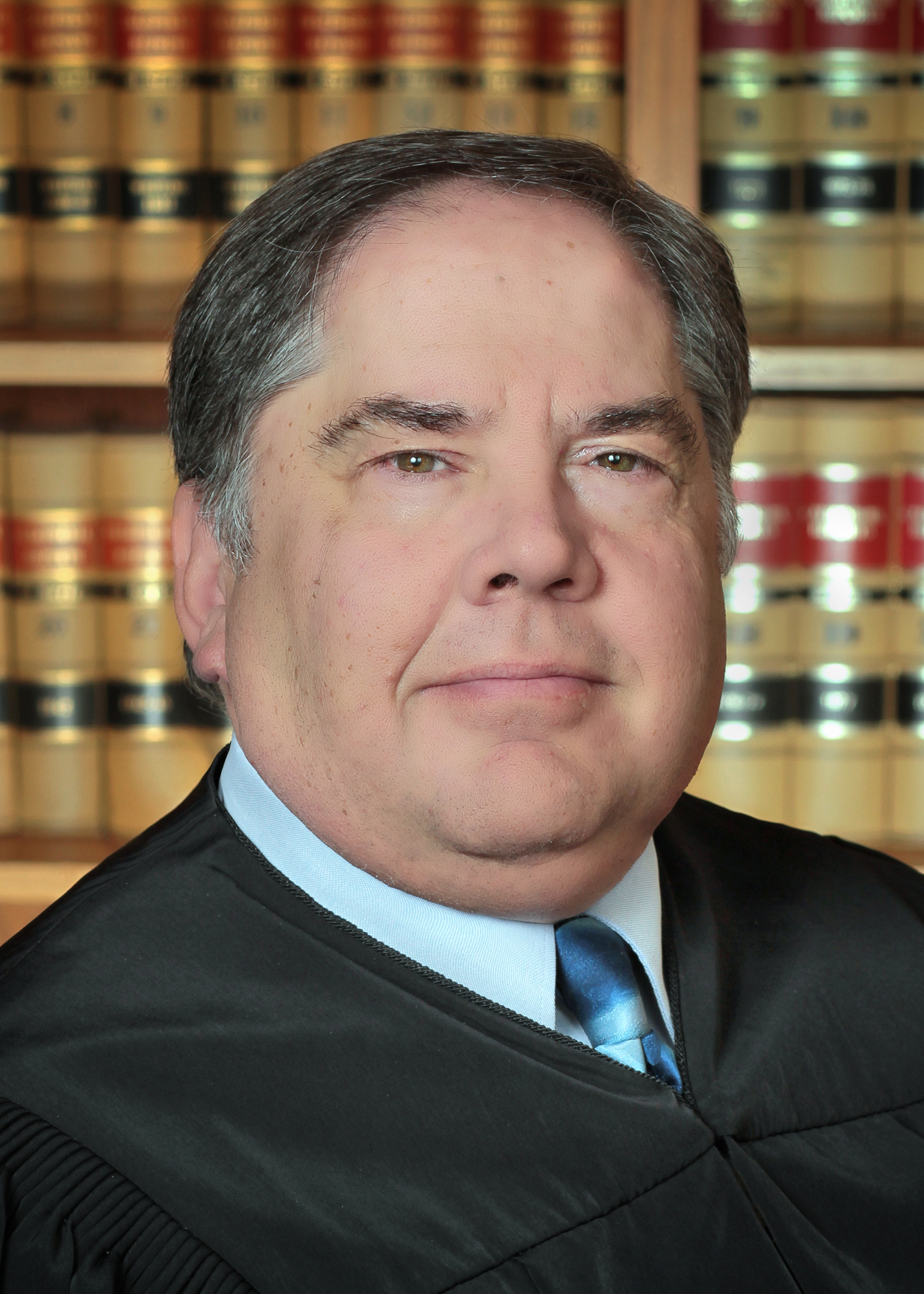 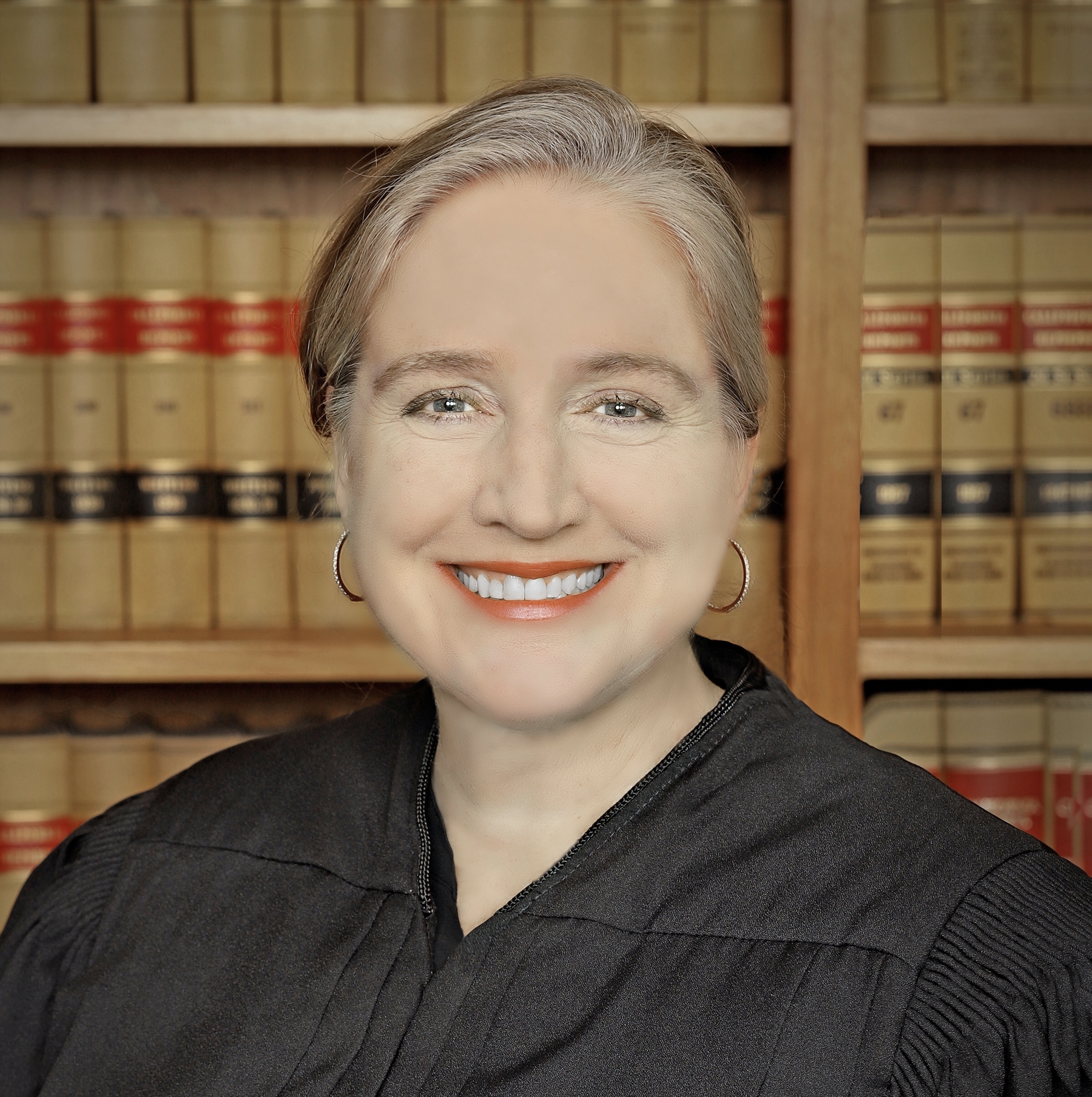 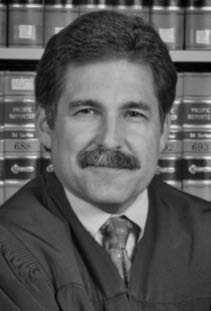 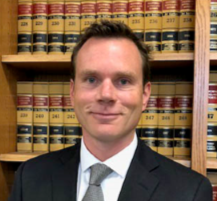 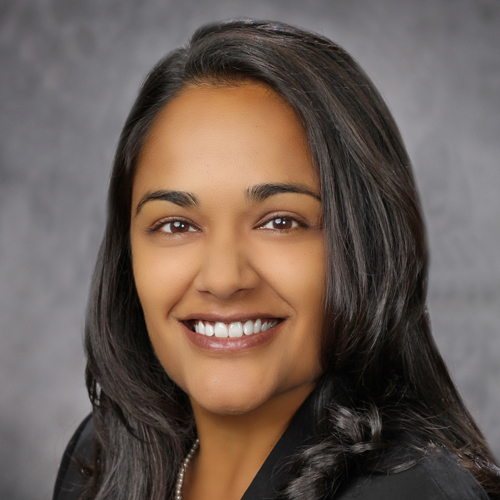 Kinna Crocker is the owner of Crocker Law, a law firm providing full service legal representation in all matters relating to family formation through adoption and surrogacy, dissolution of marriage and domestic partnerships, and disputes involving unmarried/unregistered couples. Kinna is the founder and current chair of the LGBTQI Law Section of the Sonoma County Bar Association (SCBA) and is the current Vice President of the SCBA. She is a member of the Diversity, Equity and Inclusion Section of the SCBA, the National LGBT Bar Association’s Family Law Institute, and Sonoma County Women in Law. Kinna was a founding member of the Sonoma County LGBTQI Giving Circle and current advisory board member for Positive Images and Lifeworks of Sonoma County. She previously served on the State Bar of California Council on Access and Fairness Committee on Sexual Orientation and Gender Identity Discrimination, the Mental Health Liaison Committee of the SCBA and former chair of the Family Law Steering Committee of the SCBA. Kinna was also recognized by the National LGBT Bar Association as one of the Best LGBTQI Lawyers in 2013.

NO MCLE for this Event
If you need assistance registering for this program, please email Reception@SonomaCountyBar.org and we will assist you as soon as possible.
Thank you.

REFUNDS: Refunds will be granted if notice is given to SCBA by 3:00 pm FIVE business days prior to the presentation. A Refund Request Form must be submitted to the SCBA office in order to receive a refund. Refund Request Forms are available on the SCBA website. You may also request a Refund Request form by emailing
Reception@SonomaCountyBar.org